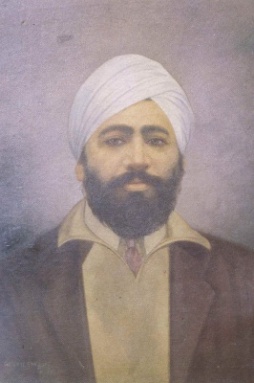 One  sunny morning on April 13, 1919 , a huge crowd of several thousand peaceful people gathered in a park in Amritsar called Jalianwala Bagh to celebrate a Baishakhi festival and to protest the British occupation of India . There were women and children and old people in the crowd. There were Sikhs, Hindus and Moslems all listening to the powerful speech made by one who said that the British are very powerful and can easily crush our protests even if we are peaceful . We must not provoke them into anger and remain peaceful.

The park had only one narrow entrance that was soon blocked by the armored van of Brig.General Reginald Dyer and his crack Gurkha troops thus sealing  fate of 1500 innocent men ,women and children on that day when the history was written in blood and brought shame on the British empire.

General Dyer said later during his trial that he wanted to teach the Indians a lesson that they will not easily forget so he ordered the mass murder of these people until the bodies piled up and the troops almost ran out of bullets.  Women with children jumped into a well to escape the bullets but died of suffocation as so many others piled up and filled the well. He also said that had he been able to bring the armored van inside the park, he would have used its machine guns to inflict heavier casualties.

The order to  teach a lesson came from no less than  Michael O’Dwyer who was the Lt.Governor of Punjab at that time whose photo appears to the left.  Gen. Dyer was recalled to England and forcibly retired but the reprimand was only a slap on his wrist and nothing more while O’Dwyer also returned to England later on and lived a peaceful life until his day of reckoning caught up with him. In that crowd that fateful day was a young man who saw the massacre and was wounded himself  but managed to escape. His name was Udham Singh. He took a vow that day that one day he will take revenge on the perpetrators of this heinous crime no matter how long it takes him. This is the story of a great national hero.

Udham Singh was born in December 26, 1899 and as a young man   joined the struggle for freedom like many at that time  and dedicated his life for the cause of independence. Nothing was too painful and no sacrifice was too great for him. His parents died when he was young so he was raised in an orphanage . In 1924 he went abroad to organize the overseas Indians to join him in the freedom struggle and returned home in 1927 with several fighters, arms and ammunitions but was caught by the British and jailed for 5 years.

After his release in 1931 , he went to Kashmir from where he was able to escape to Germany . His plan was to get to England and assassinate  Michael O’Dwyer . Reginald Dyer had died earlier of medical complications .He arrived in England in 1934 and stayed unobserved and kept a low profile waiting for his chance to meet with O’Dwyer. This happened on March 13, 1940 when Udham Singh found out that O’Dwyer was to speak at a function in Caxton Hall in London so he went forward , pulled out his gun and shot him fatally and stood there waiting to be arrested.

At his trial which soon followed, Udham Singh made the following statement :

I did it because I had a grudge against him. He deserved it. He was the real culprit. He wanted to crush the spirit of my people, so I have crushed him. For full 21 years, I have been trying to wreak vengeance. I am happy that I have done the job. I am not scared of death. I am dying for my country. I have seen my people starving in India under the British rule. I have protested against this, it was my duty. What a greater honour could be bestowed on me than death for the sake of my motherland?

He was hanged on July 31, 1940 and buried at the prison yard but his death was mourned by the whole nation. Gandhi and other leaders condemned the shooting of O’Dwyer  and said it was an act of insanity but the Indians called him the great martyr. Rabindra Nath Tagore ( Thakur) who was given the knighthood by the Queen refused to accept it and Times of London called him a fighter for freedom. Nehru later sang a different tune when he said” I salute Shaheed-i-Azam Udham Singh with reverence who had kissed the noose so that we may be free”. In 1974 his bones were repatriated to India and received with full military honours by the Prime Minister Indira Gandhi and cremated in his home town. Part of his ashes are kept in an urn at the site of massacre in Jalianwala Bagh in Amritsar. 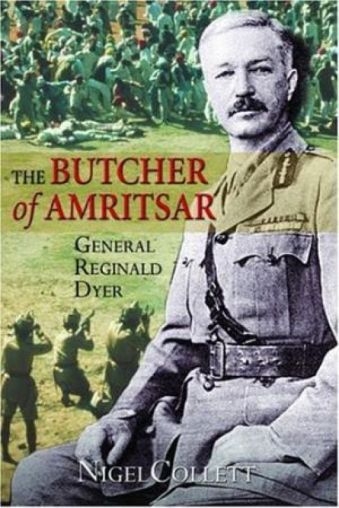 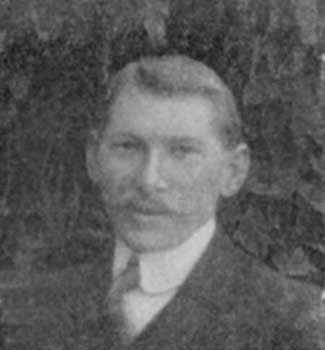 One thought on “My heroes : Udham Singh”